On April 27, 2022, Sokoine University of Agriculture organized peer education training for student representatives from all study programmes with the aim of building their capacity and giving them knowledge on how to fight and control HIV / AIDS and Non-Communicable Diseases (NCD) on campus. 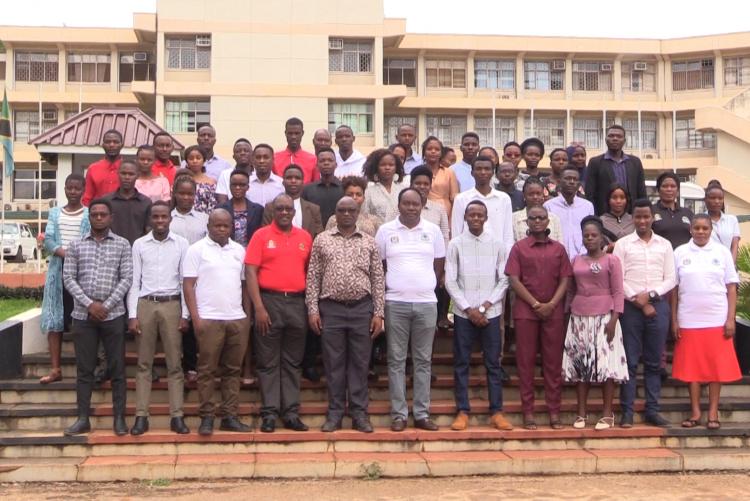 The event was organized by the Directorate of Hospital Services and was opened by the acting Director of the Directorate of Undergraduate Studies Dr. Alex Matofali, who among other things, strongly expressed how non-communicable diseases and AIDS contribute to the disability and many deaths among young people.

He explained that the effects have increased significantly in recent years whereby according to the 2016/2017 study it was found that the majority of new HIV infections occurred in young people aged 15 - 23 most of whom are in colleges and universities.

He told them that despite these good intentions, there is a high risk that the dreams of many students will not come true due to the effects of HIV / AIDS and Non-Communicable Diseases so on that basis he urged them to adhere to the lessons they have been given and take concrete action. 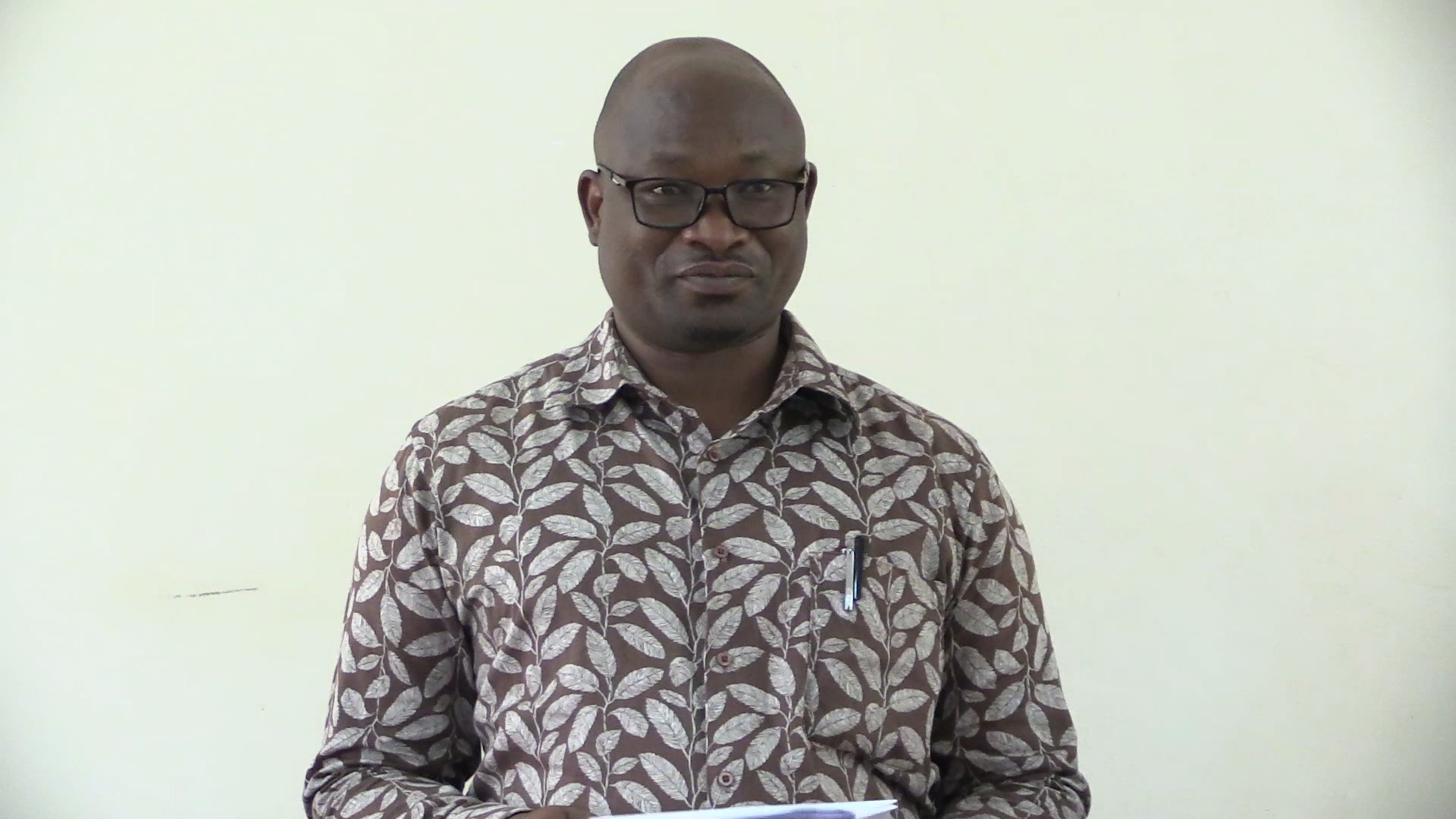 The students listened to presentations from various health professionals and specialists from SUA Hospital who gave lessons each based on their area of specialization using simple language that is easy to understand.

For his part, Specialist in Obstetrics and Gynecology Dr. Elimwidimi Swai presented a topic on Sexually Transmitted Diseases (STDs) where he began by showing statistics from the World Health Organization (WHO) indicating that more than One Million people are infected with STDs each year.

He also described some of the harmful effects of sexually transmitted diseases such as infertility, miscarriage and ectopic pregnancy in women, cancer, premature birth, or stillbirth and used the opportunity to urge them to be role models for other students by being at the forefront of protecting themselves and others, being faithful and loyal to their partners, and making sure they create a culture of attending clinics and health centers to check their health status regularly

Training like this have been regularly delivered to SUA students and staff as part of the implementation of Circular number 2 issued by the Government of the United Republic of Tanzania in 2014 which calls on all Government institutions to put in place strategies for controlling HIV / AIDS and non communicable diseases in their areas to reduce its impact.