Every year, since 1992, the Sokoine University of Agriculture has been organizing the Sokoine Memorial Week to celebrate the life and legacy of Hon. Edward Moringe Sokoine (former Prime Minister of the United Republic of Tanzania) due to his commitment, hard work, and tireless effort to the development of Tanzania focusing greatly on the ordinary people whereby the majority are farmers. 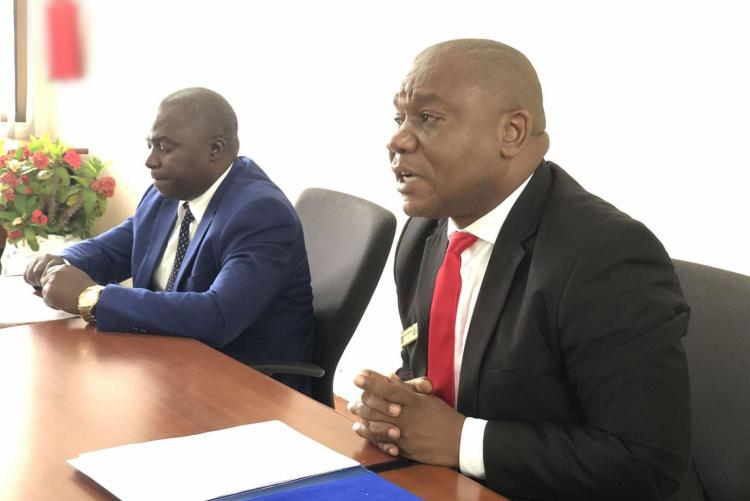 For this year, the celebrations are scheduled to take place from May 24 to 27, 2021 at the Sokoine University of Agriculture after being previously postponed following the death of the late President of the United Republic of Tanzania Dr. John Pombe Magufuli.

Speaking on the preparations for the event, Deputy Vice Chancellor (Academic) Professor Maulid Mwatawala said that Sokoine University of Agriculture will continue to honor and celebrate the great contribution of the late Edward Moringe Sokoine due to his tenacity, focus and stand as a leader in managing work, development agriculture sector, Patriotism, and hatred of corruption. 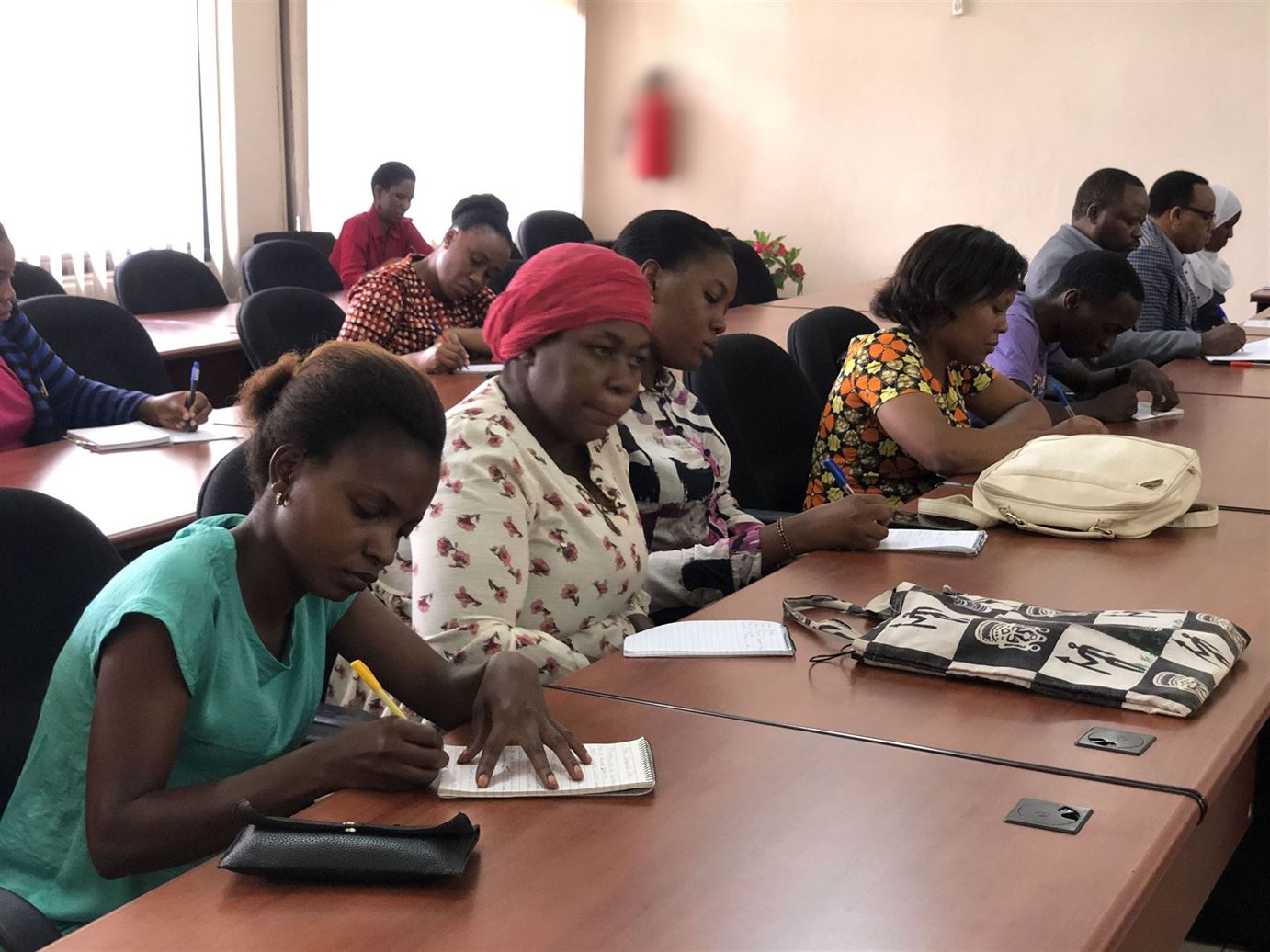 "The University decided to implement the decision to celebrate this day from 1992 because this leader was a hard worker and who always fought for development and prosperity in the agricultural sector and food security for Tanzanians especially in rural areas" stressed Prof. Mwatawala

Prof. Mwatawala added that during his tenure, the late Sokoine fought hardly the issue of corruption and strengthened integrity in the public service where the current government is also doing the same for the development of the nation.

He added that the highlights of the week will include the Exhibition of Technology and Innovation in Agriculture, Livestock and Fisheries, holding a scientific conference for scholars, researchers, students and various stakeholders, and the Sokoine Memorial Lecture to be held on 27 May 2021 The chairman of the sokoine memorial week organizing committee, Prof. Samuel Kabote (First from left) commenting on the preparations

For his part, the chairman of the Sokoine Memorial Week organizing committee, Prof. Samuel Kabote explained that you cannot talk about the history of Sokoine University of Agriculture (SUA) without mentioning the late Edward Moringe Sokoine because the University bears his name.

The theme for this year is “Agricultural technologies, productivity and market competitiveness in Tanzania: towards upper - middle income country” 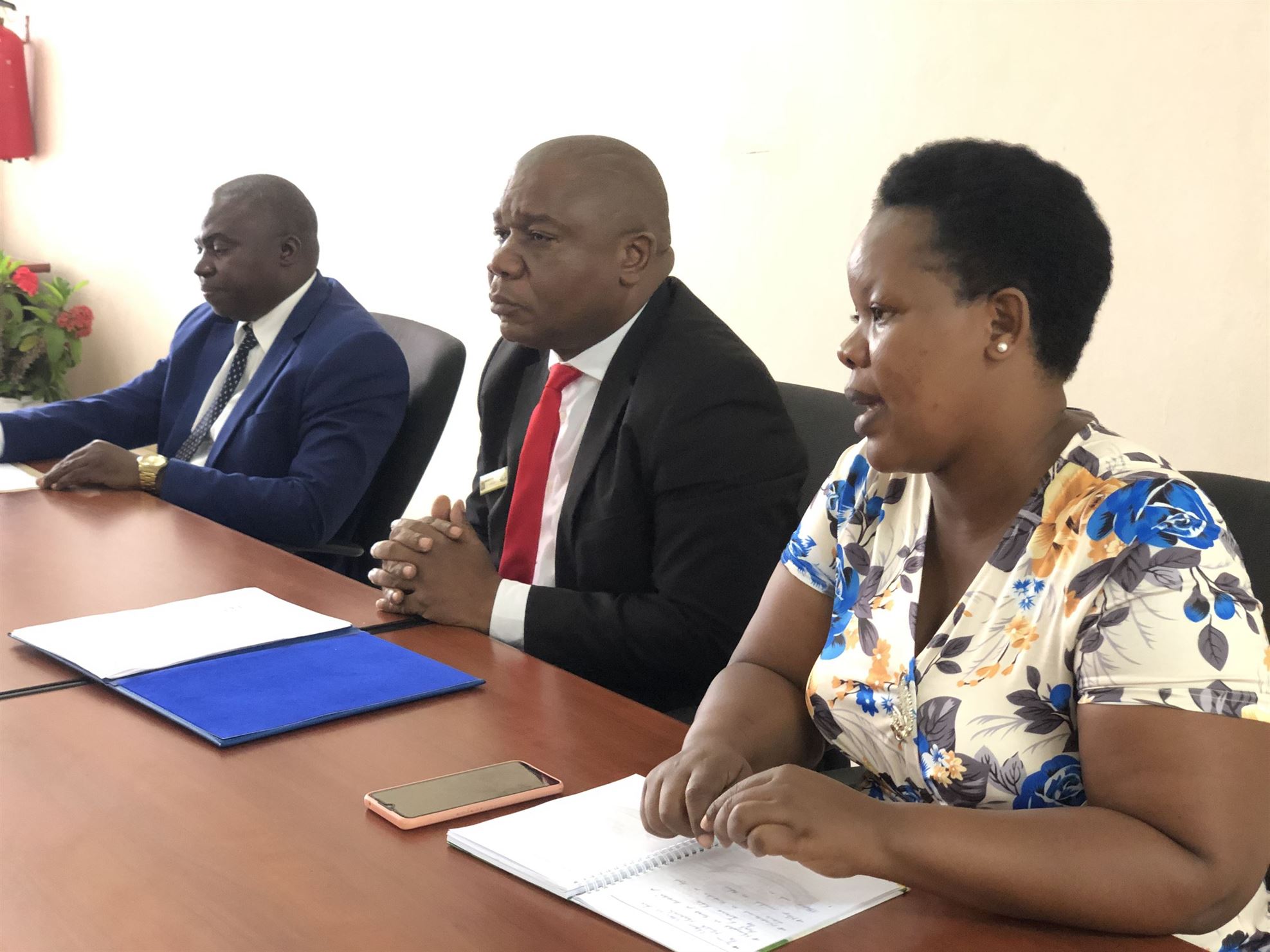