The Vice President of the United Republic of Tanzania, Hon. Philip Isdori Mpango, has encouraged the community and all stakeholders in Agriculture to continue honoring all the good deeds done and emphasized by the late Edward Moringe Sokoine during his lifetime especially in increasing the production and marketing of agricultural products. 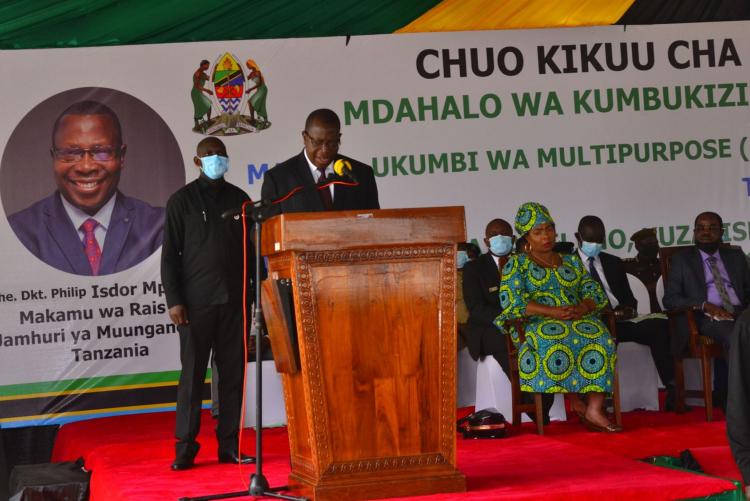 The Vice president made the call while closing the 17th Sokoine Memorial week at the Sokoine University of Agriculture grounds in Morogoro on 27 May 5, 2021. He said that among the things that the late Sokoine was emphasizing were food security, investment in agriculture, animal husbandry, and research as a basis for improving the lives of people, especially in the rural areas.

He also noted that the memorial week not only provides an opportunity for agricultural experts, farmers, policymakers, politicians, and stakeholders from various groups to reflect on the ideas and leadership of the late Edward Moringe Sokoine but also help to find direction for agricultural development in a way that will revolutionize agriculture and uplift the lives of the people especially those in rural areas in the current environment and the era of information and communication technology. 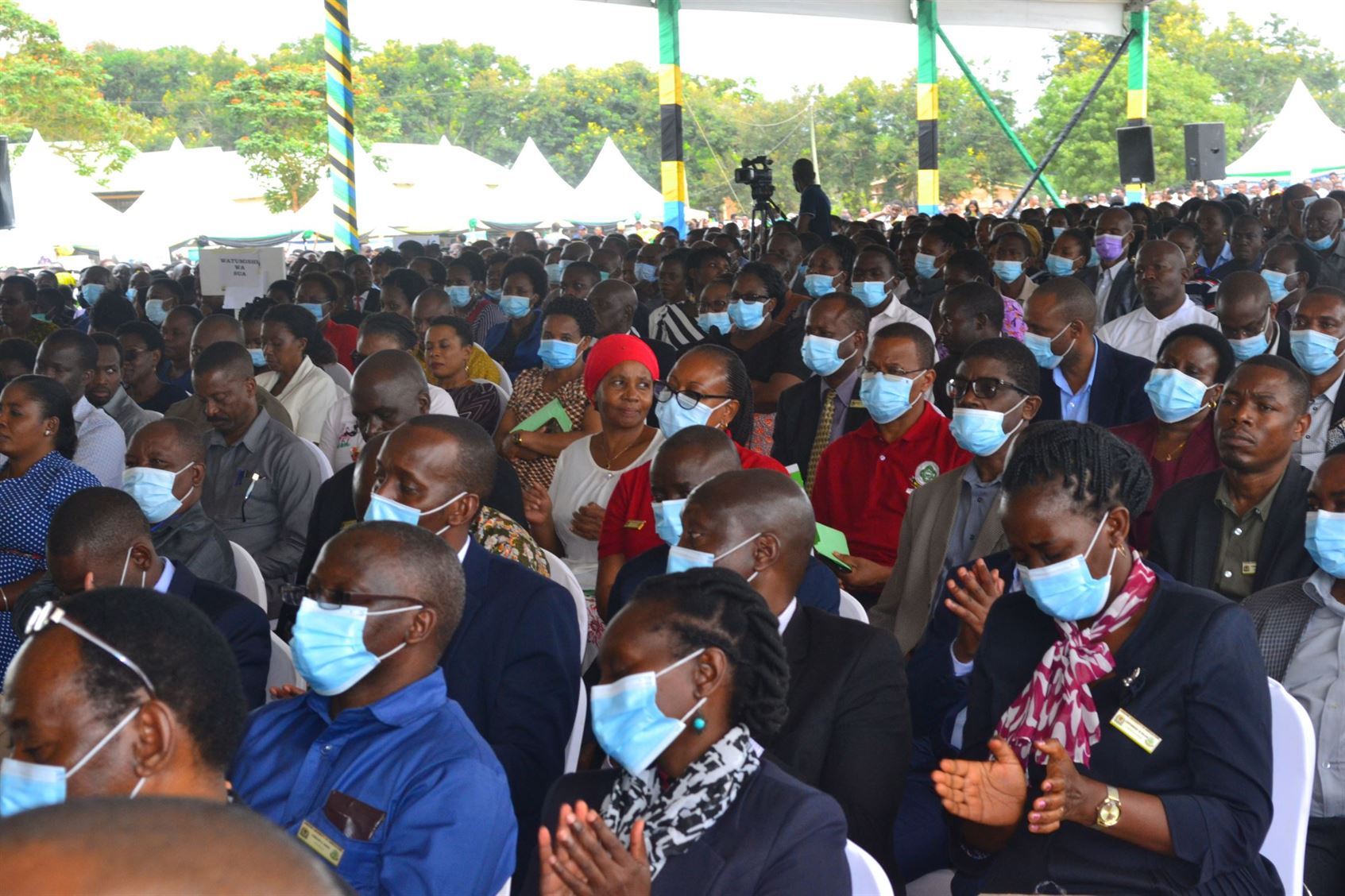 The Vice President noted that despite the efforts of improving and promoting the agricultural sector, all agricultural stakeholders should realize that the contribution of agriculture sector in the economy is still unsatisfactory due to the way most of farmers practice agriculture.

He used the platform to instruct all companies importing seeds from abroad to ensure they start producing those seeds here in the country and also the Ministry of Agriculture to ensure it monitors the implementation of it.

In another development, the Vice President commended Sokoine University of Agriculture (SUA) for this year slogan which reflects the plans and strategies of the government in promoting productivity in agriculture as a basis for industrial development as outlined in the strategy of developing the Agricultural Sector and the Third National Development Plan.

In addition to these congratulations, the Vice President also instructed Sokoine University of Agriculture to write a book on the history of the late Edward Moringe Sokoine, and also asked the Minister of Education to ensure that he coordinates the matter, including improving the environment of Sokoine Memorial Secondary School located in Wami Dakawa, the place where the Late Sokoine died in a car accident on April 12, 1984. 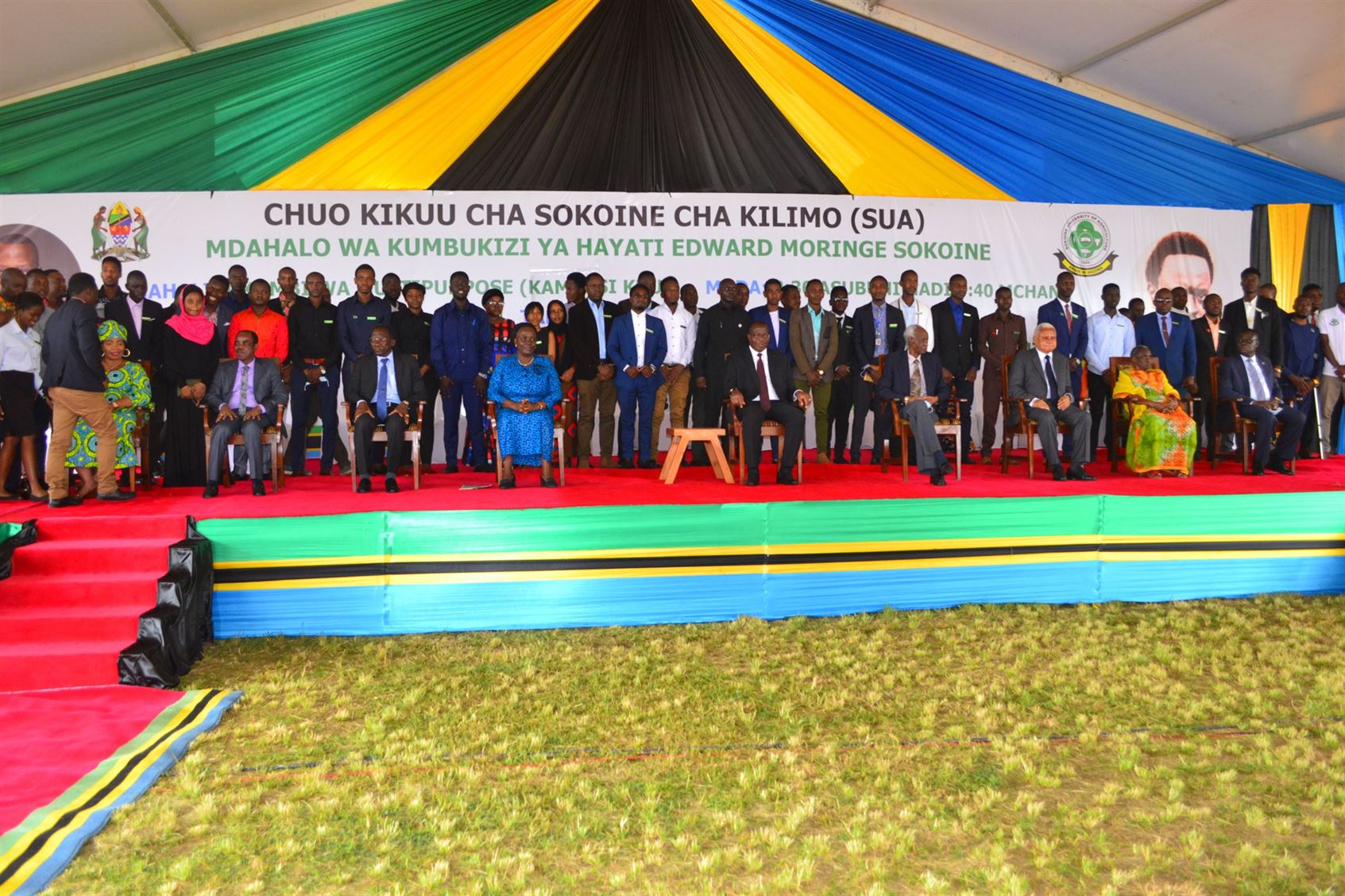 Earlier in his welcome address, the Chancellor of Sokoine University of Agriculture (SUA), Retired Judge Joseph Sinde Warioba said the university needed a lot of support to achieve its key goals including to conduct research that will help rural people overcome poverty, as well as developing effective means to get research results to farmers, pastoralists and fishermen

For her part, the Minister of Education, Science and Technology, Prof. Joyce Ndalichako described the late Sokoine as the one who fought for the development of National welfare especially in the Agriculture and Livestock sector, but also stressed the country's self-sufficiency in food as well as overseeing and emphasizing farmers and pastoralists to be able to farm by using modern methods.

In addition, Prof. Ndalichako explained to His Excellency the Vice President how Sokoine University of Agriculture helps young people get the best education and training citing students who recently designed simple farming technologies that can help Tanzanian farmer

For his part, the Vice Chancellor Prof. Raphael Chibunda said that SUA honors the late Sokoine each year by organizing Sokoine Memorial Week due to his significant contribution to the establishment of the university.

He explained that SUA recognizes his bravery, true patriotism and integrity and in this year’s event, the university organized exhibition of Technology and innovation in crop production, animal husbandry and fisheries, scientific conference, Hospital services such as testing and donating safe blood and many other activities