Prize awarding ceremony: SUA advised to speed up the provision of practical education

Sokoine University of Agriculture (SUA) and other institutions has been advised to continue accelerating the provision of practical education including improving its teaching curriculum to enable graduates to become self-employed and employ others. 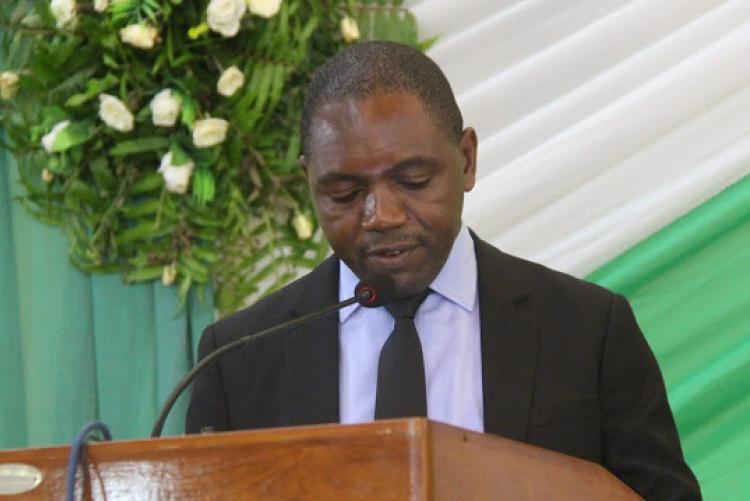 This was stated by the Director of Science Technology and Innovation from the Ministry of Education, Science and Technology, Prof. Maulilio Kipanyula who represented the Permanent Secretary of the Ministry, Dr. Leonard Akwilapo at the prize-awarding ceremony for those students who excelled in various subjects and outstanding student leadership which was held on Thursday, 17 December 2020 at the Multipurpose Hall, Edward Moringe Campus (formerly Main Campus).

Prof. Kipanyula said the right time has come for Sokoine University of Agriculture to look at the curriculum they use to teach so that it can focus more on knowledge and how to be self-employed and self-reliant.

"It is high time now to reduce the number of graduates who are graduating and considering going to work in the world but the curriculum must enable graduates to be self-reliant and create jobs for themselves and other people," said Prof. Kipanyula.

Prof. Kipanyula added that the government will continue to create an enabling environment to enable universities in the country to continue to produce professionals who will be able to help the nation in various sectors including Agriculture, Livestock and Fisheries. 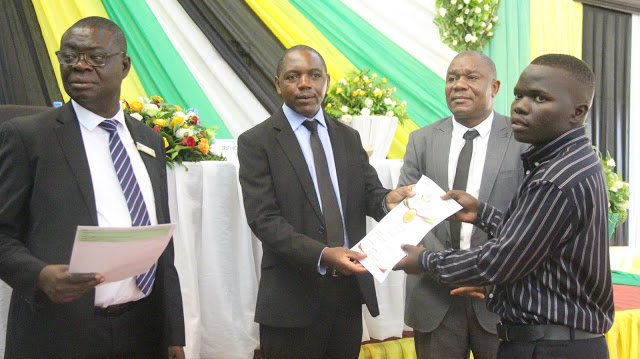 For his part, Vice Chancellor of Sokoine University of Agriculture (SUA) Prof. Raphael Chibunda said the number of students who did well and was given prizes this year is 211 from college and departments including the best students of the year who are 195 as well as the six best Departments who have done well by publishing their information on the university website

Prof. Chibunda said the university will continue to give prizes to students who have done well each year in their studies to recognize the efforts of those students, this is an incentive for others to do better.

Iddy Msangi, a second-year agricultural science student, who won the award, said it would be an incentive for him to continue to fight harder in his studies.

"I thank God because the lessons were difficult but by God's power I have been among the best students of the year and I advise my classmates to study harder to achieve our goals," said Idi Msangi

For her part, Upendo Nzaligo, a second-year student in the Repackaging and Dissemination of Information course, said she had received the gift with open arms as it would give her a better opportunity to increase her efforts in her studies.