Opening of Sokoine Memorial Week 2021: Ministry of Livestock and Fisheries pledges to continue cooperating with SUA in Research and Technology

​​​​​​​​​​​​​​​​​​
​​​​​​​The memorial week to honor the life and legacy of the late Edward Moringe Sokoine is taking place this week from 24th to 27th May 2021 at Sokoine University of Agriculture, Edward Moringe Campus (main campus) sports grounds. The theme of the week is “Agricultural Technologies, Productivity and Market Competitiveness in Tanzania: Towards an Upper-Middle-Income Country”. The week's activities involve exhibitions of agricultural technologies, sports and games, hospital services, animal hospital services, blood donation, and a Scientific Conference. 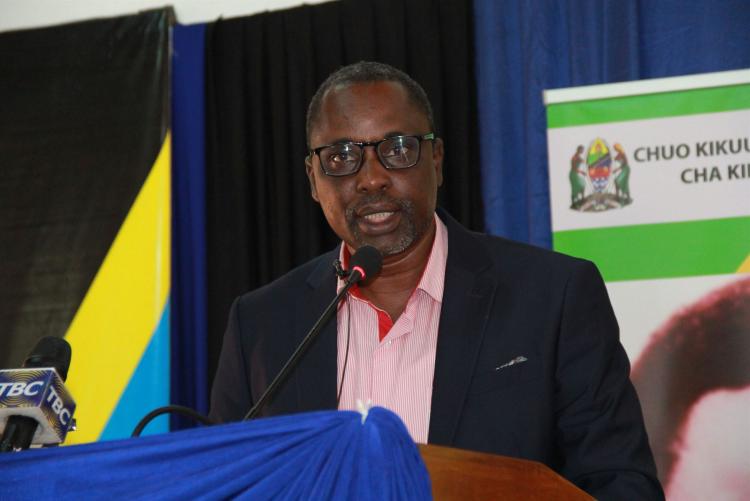 Hon Mashimba Ndaki, Minister in the Ministry of Livestock and Fisheries

In his opening speech, the guest of honor, Hon Mashimba Ndaki made it clear that the Government of the United Republic of Tanzania through the Ministry of Livestock and Fisheries will continue cooperating with Sokoine University of Agriculture to conduct research and develop modern and affordable technologies that can be easily used and ultimately uplift the agricultural and livestock sector in the country. 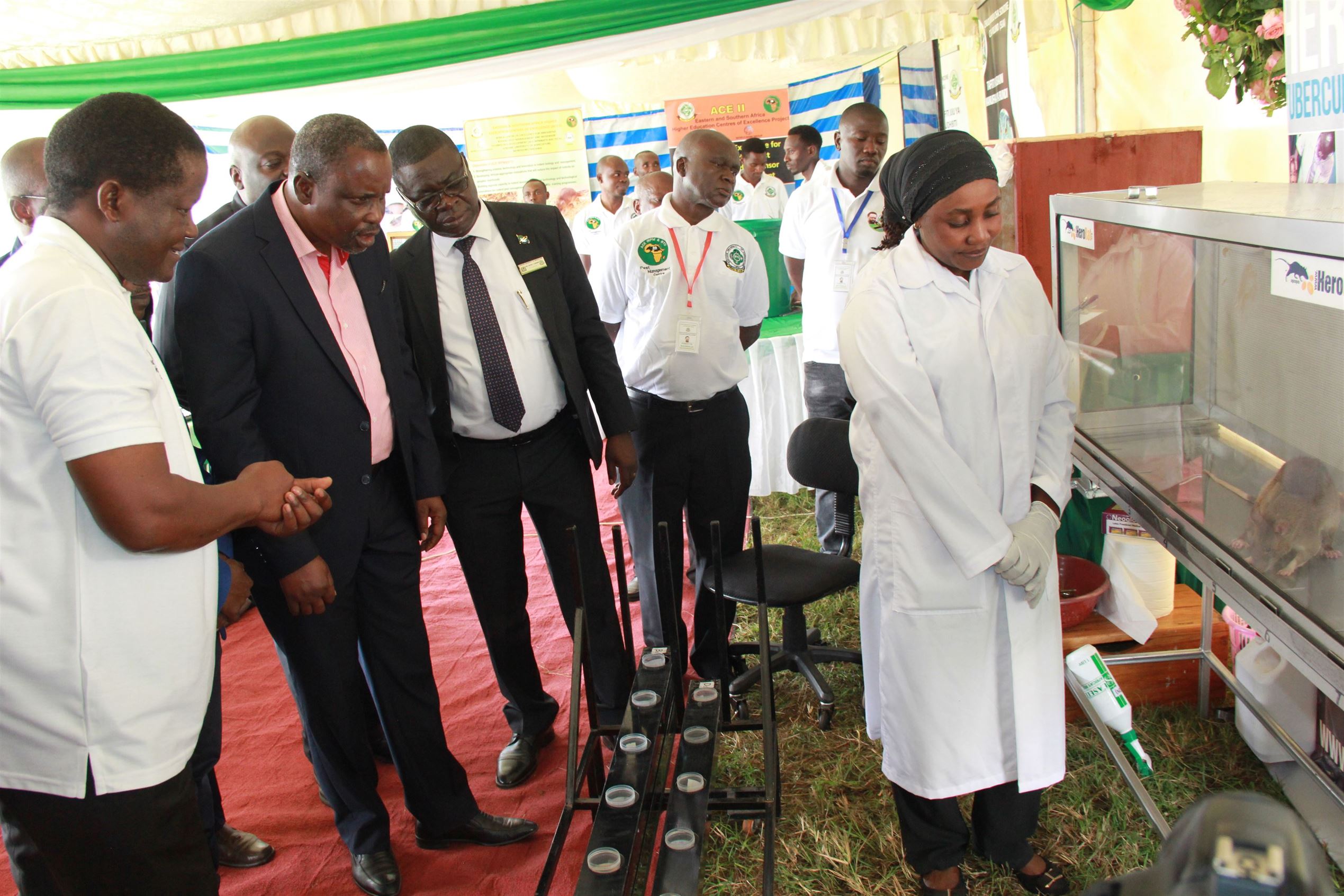 He said Sokoine University of Agriculture has conducted various studies that are of great benefit to farmers and the agricultural sector in general thus asking researchers to ensure their research reaches farmers.

He added that "The agricultural sector is still a strong base and contributes 70 percent of employment to Tanzania, 30 percent of exports and also contributes to 65% of the raw materials needed in manufacturing while contributing 100 percent of food consumed in the country".

For his part, the Vice Chancellor of the College Prof. Raphael Chibunda described some of the achievements made through the college including conducting various studies that have brought about the development of farmers and the nation as a whole, an increase in the number of students to 14,581, the expansion of college activities. 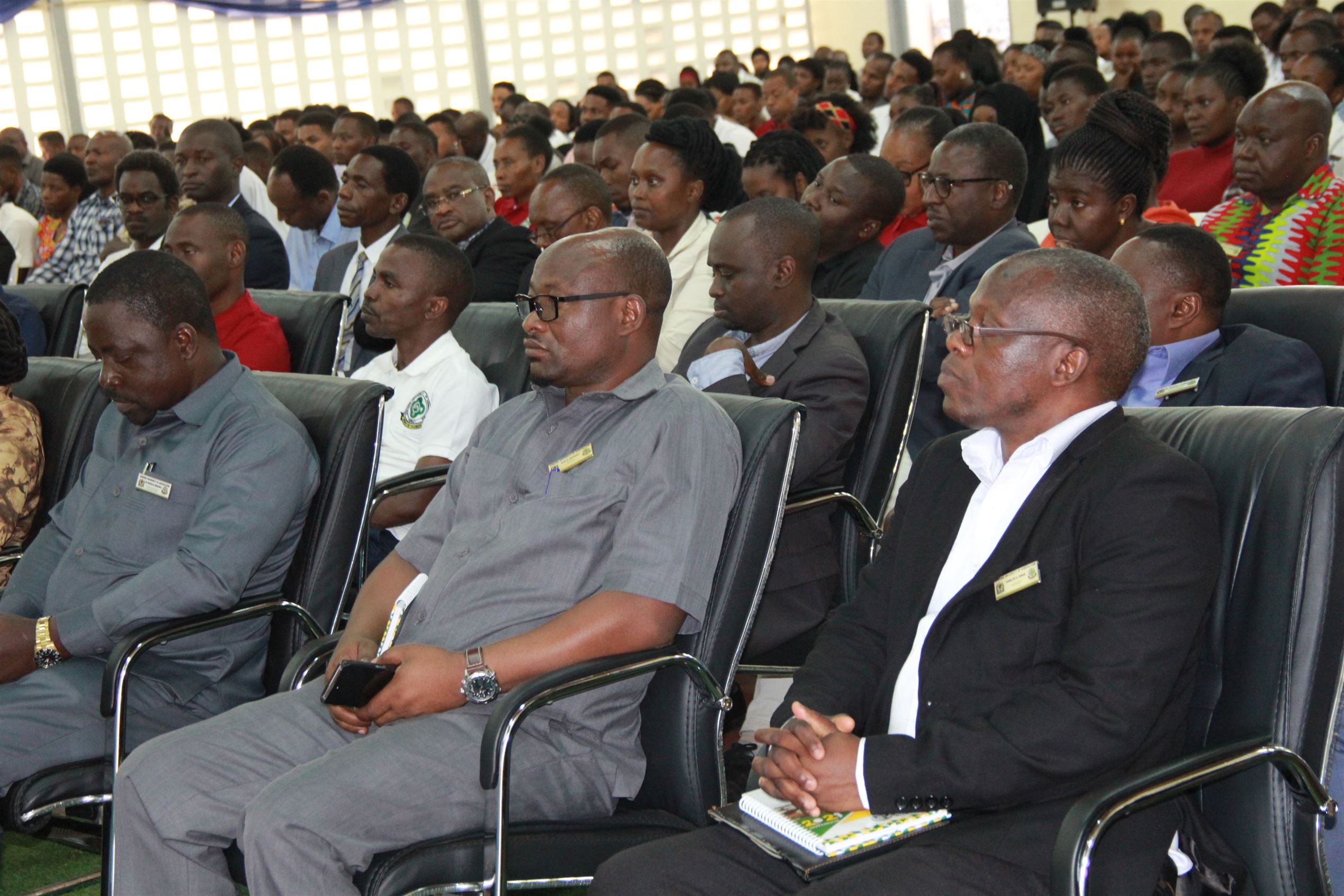 Earlier speaking before welcoming the official guest, Morogoro Regional Commissioner represented by District Commissioner Bakari Msulwa commended SUA for honoring the hard work of the late Edward Moringe Sokoine, and recognizing the leader's contribution to the development of the agricultural sector.

Remembrance Week for the late Edward Sokoine will include an exhibition of various technologies as well as a Scientific Conference to be held on May 25 and May 26, there were also exhibitions of agricultural products, livestock, and fisheries, various sports competitions, social testing activities just health and many other things.

The 17th Sokoine Memorial week to commemorate the late Edward Moringe Sokoine this year carries the motto "Agricultural Technologies, Productivity and Market Competitiveness in Tanzania:  Towards an Upper-Middle-Income Country". 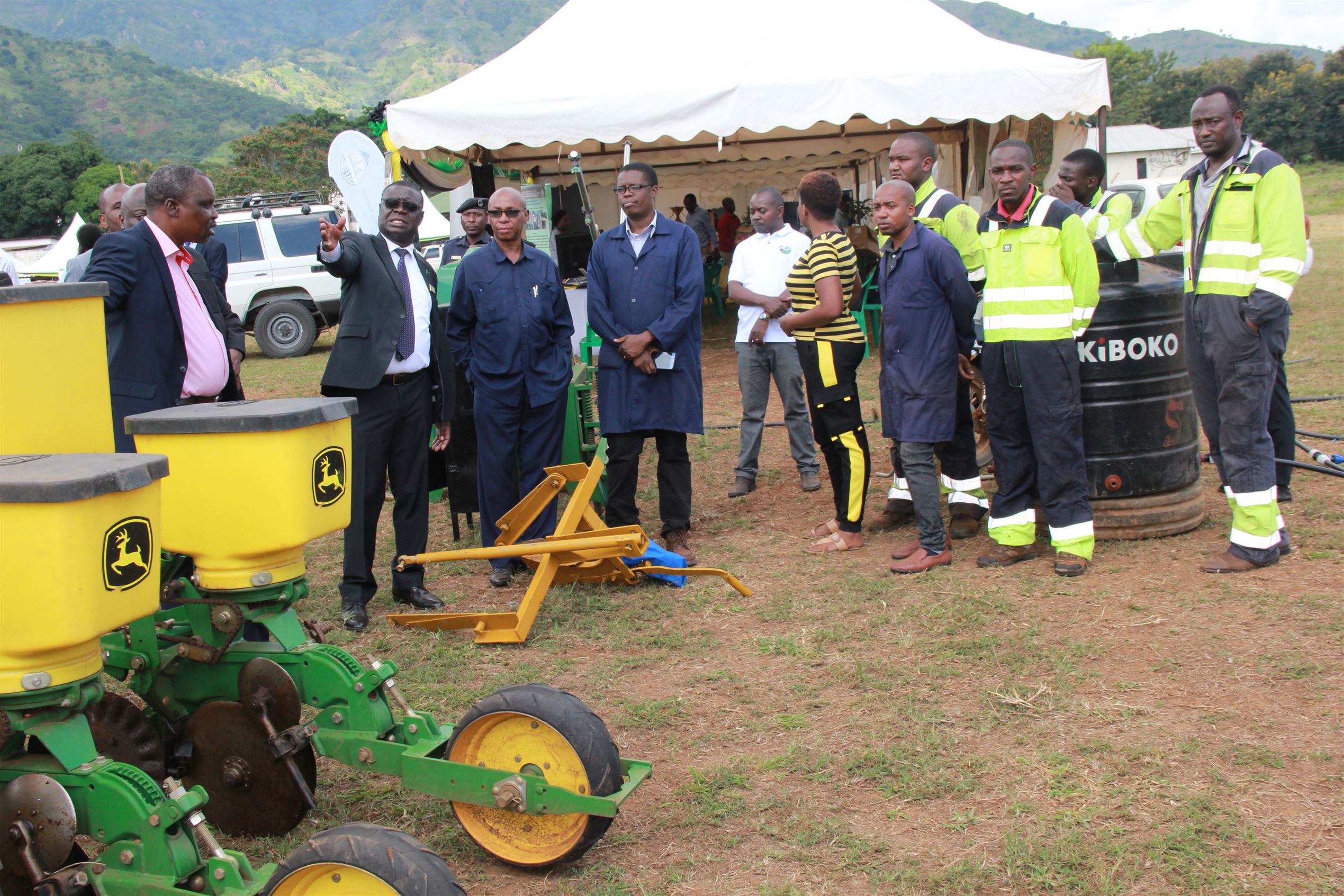 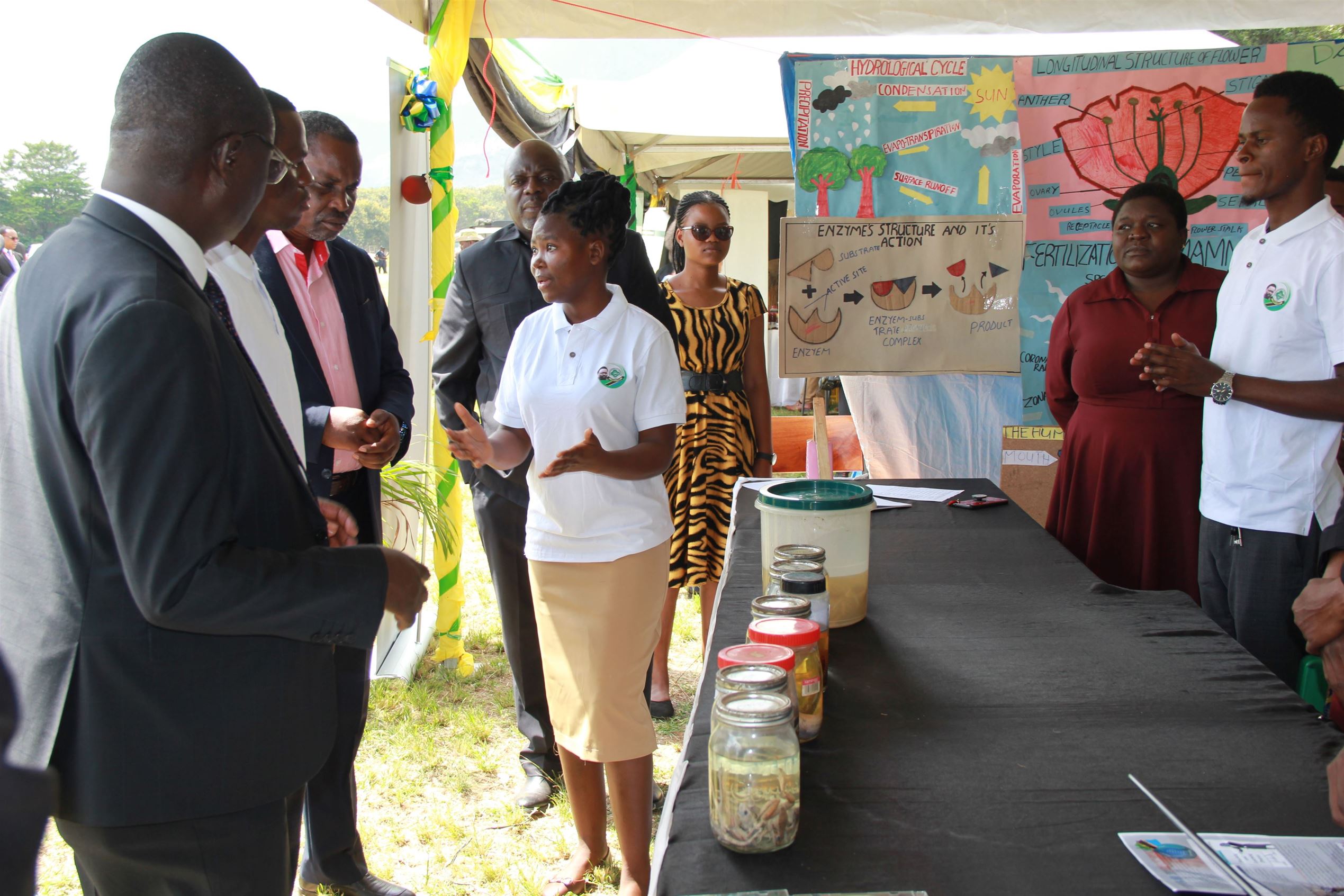 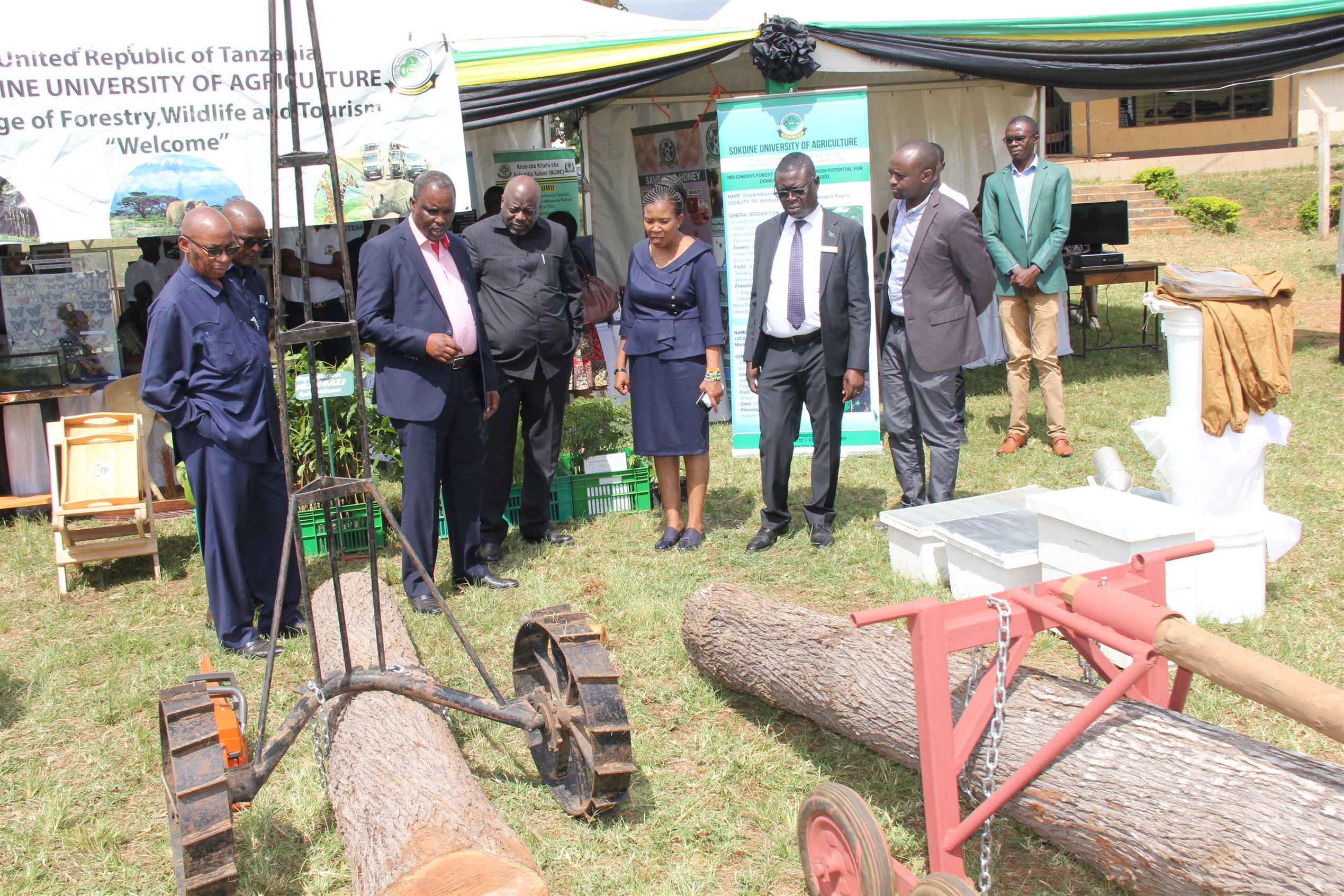 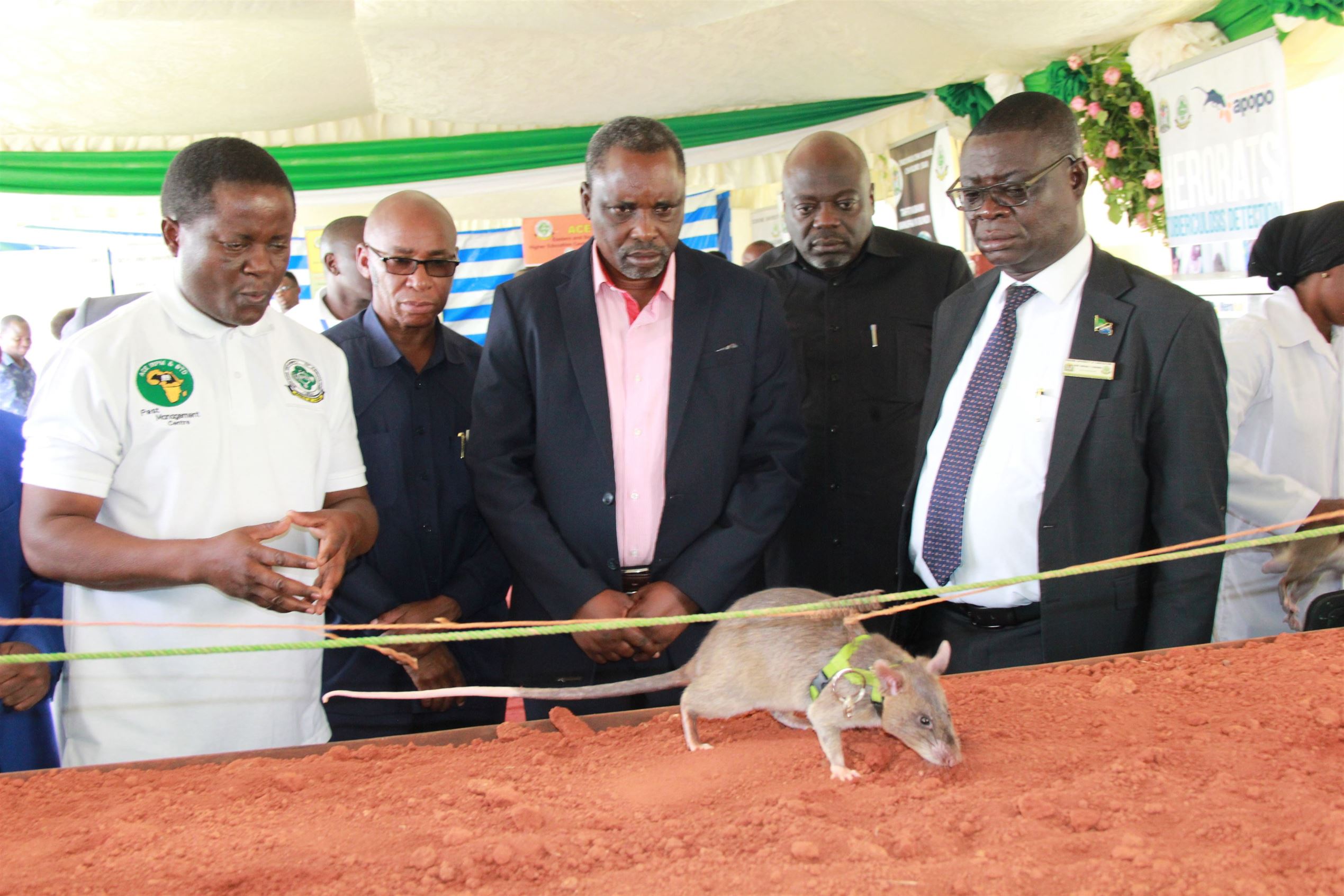 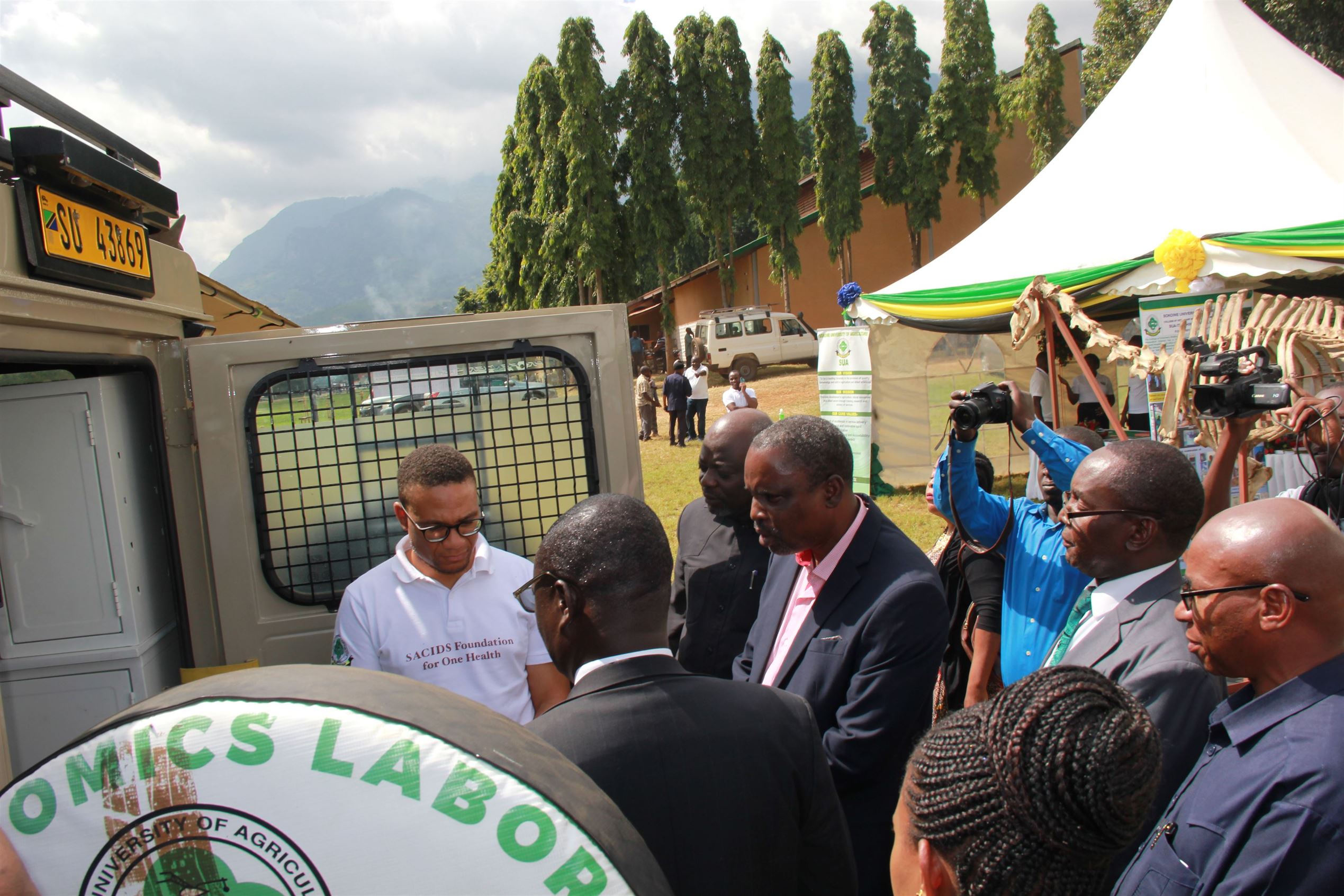