Agroecological Methodology in Vegetable Crops (AGROVEG) is a research project at Sokoine University of Agriculture (SUA) in the Department of Crop Sciences and Horticulture.

As part of their activities, the project arranged training for farmers from Mlimani, Kinyenze, Vitonga, Mlali, and Kiroka wards in Morogoro region from September 11 to 13, 2022. They taught them various agroecological farming methodologies in vegetable crop production, both theoretically and practically. 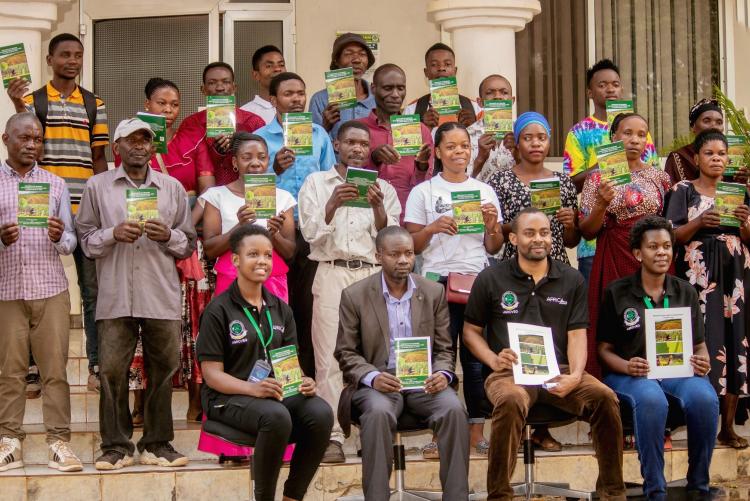 Farmers have benefited from the training by acquiring new skills, one of which is the importance of minimizing agrochemical use in order to protect both their own and consumers' health.

Speaking during the Training, the AGROVEG project leader, who is also a Lecturer from SUA, Dr. Ramadhani Majubwa explained that Agroecology basically aims to ensure that farmers use methods that are environmentally friendly and beneficial to the ecosystem in their area.

"Our goal is to educate farmers on how to produce crops that pose no health problems to consumers, as well as prevent the side effects associated with spraying pesticides on their fields, which can be very hazardous to their health", said Dr. Majubwa.

He urged farmers to switch to agroecology farming practices rather than traditional farming in order to combat the ongoing effects of climate change. As a result, input costs will go down while agricultural yields will rise due to the increase of beneficial insects that help with pollination, including bees. 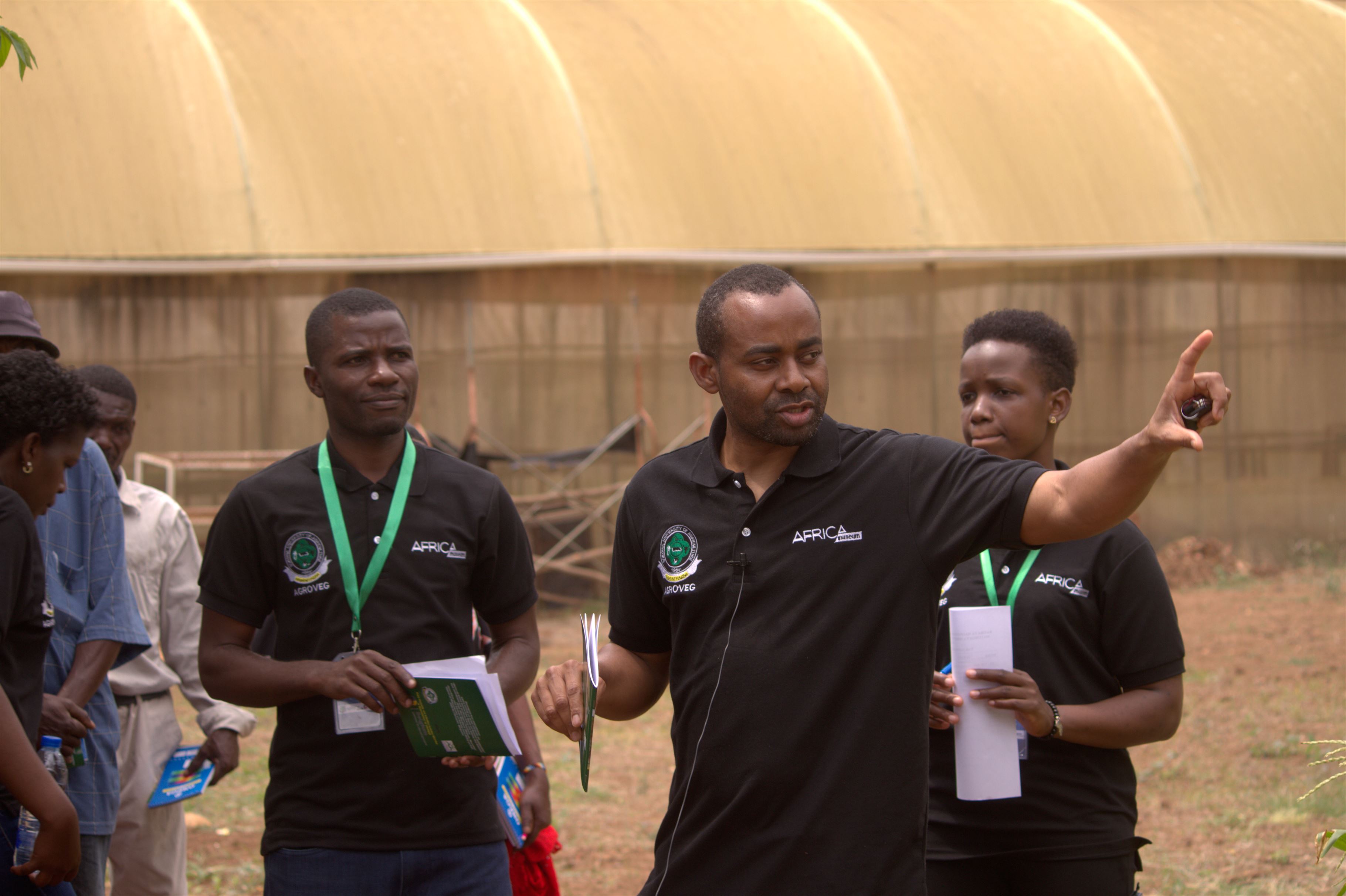 For her part, Ms. Chagua Kibwana a farmer from Ruvuma village, Mlimani ward praised SUA for the training. She urged other farmers to start practicing agroecological farming methods in order to avoid the unnecessary costs of buying agrochemicals and use natural fertilizers instead.

"I have discovered and observed that the crops that were naturally fertilized flourished, in contrast to those that were not fertilized at all or those that were fertilized with industrial inputs. Additionally, before, I was not aware of the importance of having a sanitary box in the field and that there are insects and organisms that are friendly in our field" said Ms. Kibwana.

Another farmer, Mr. Geukeni Asifiwe said that the training has helped him understand the benefits of organic farming, one of which is to take care of friendly insects that help kill insects in the field instead of using pesticides that are harmful to consumers. 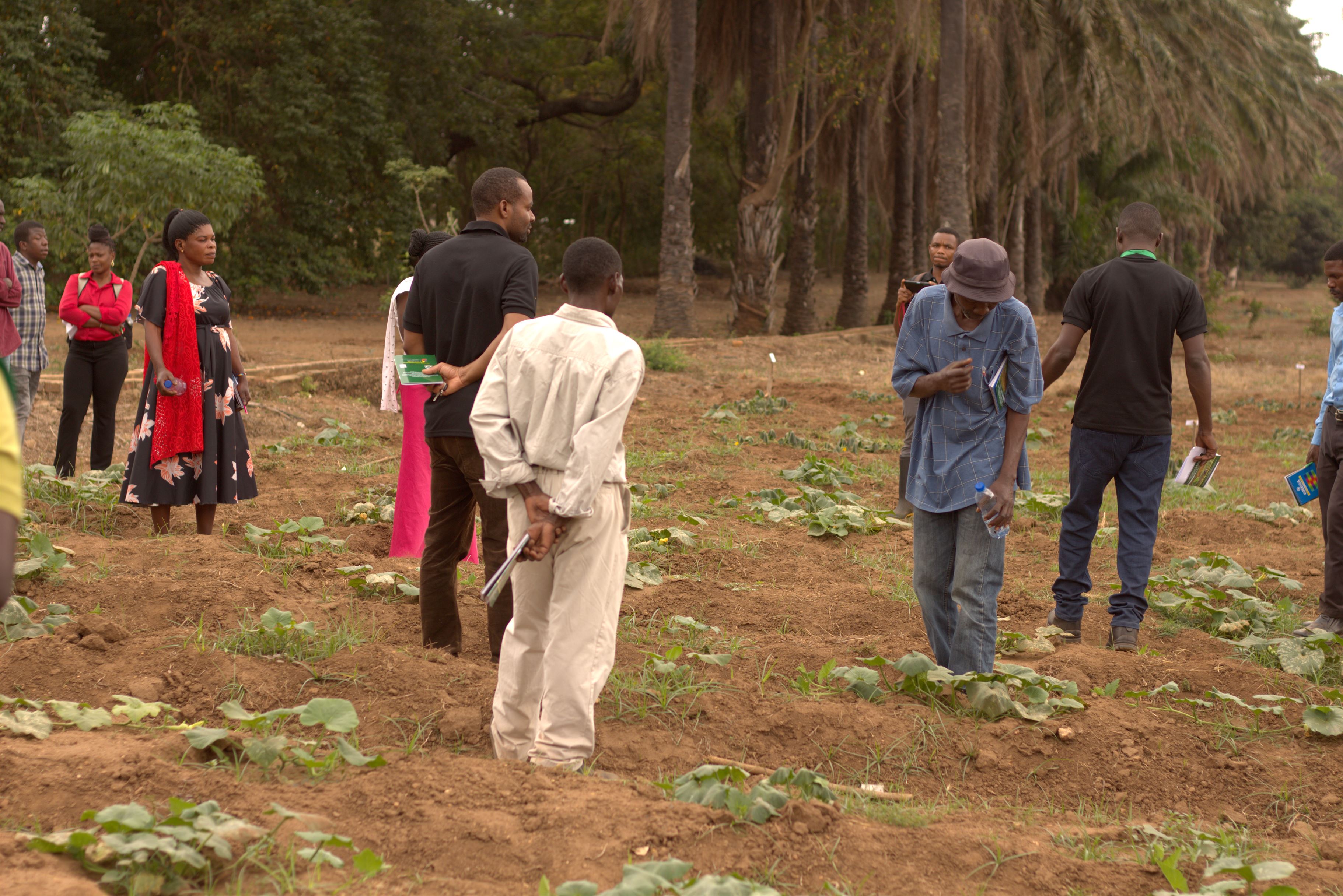 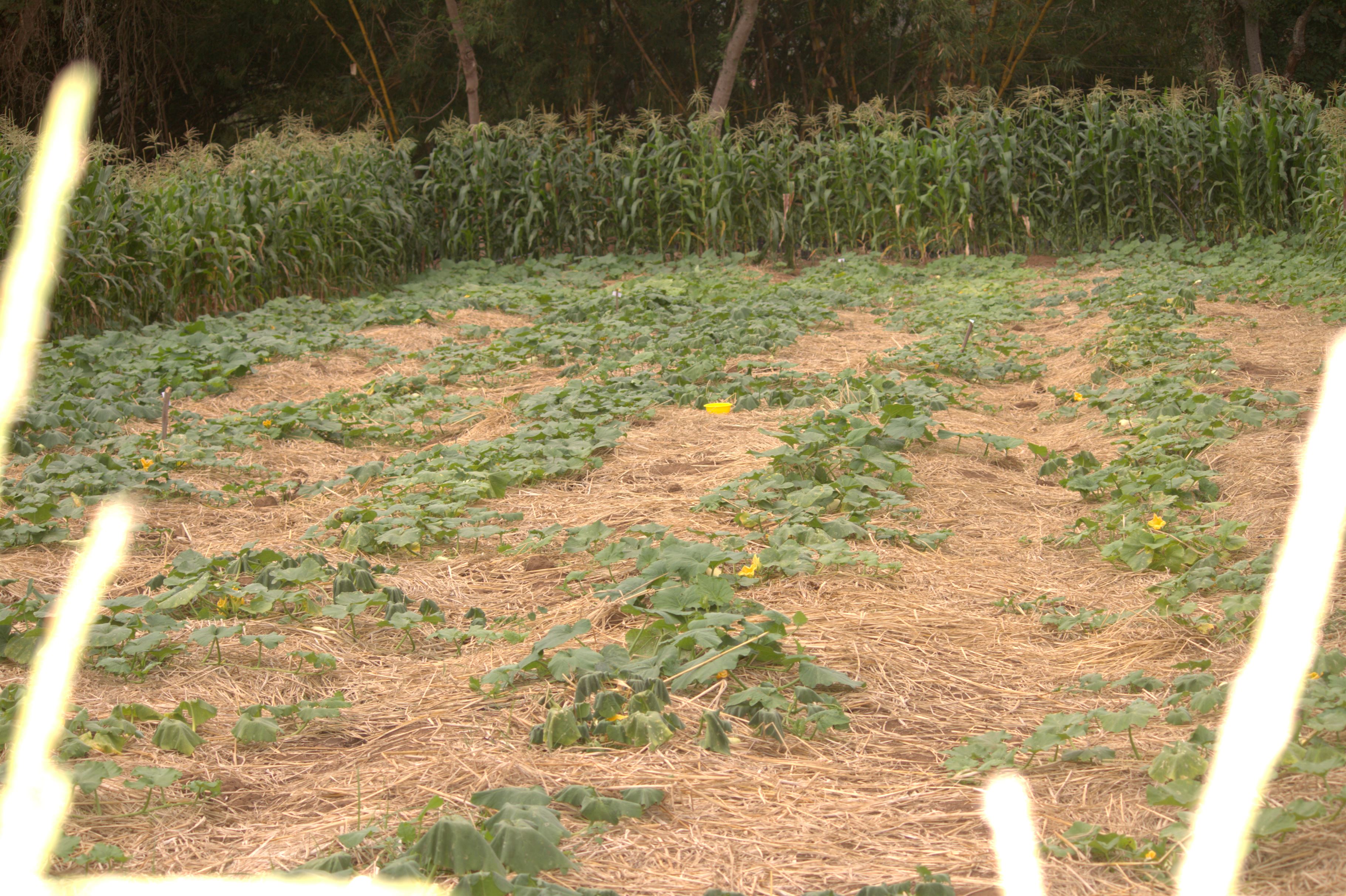 Visiting one of the research farms that employ the Agroecology methodologies 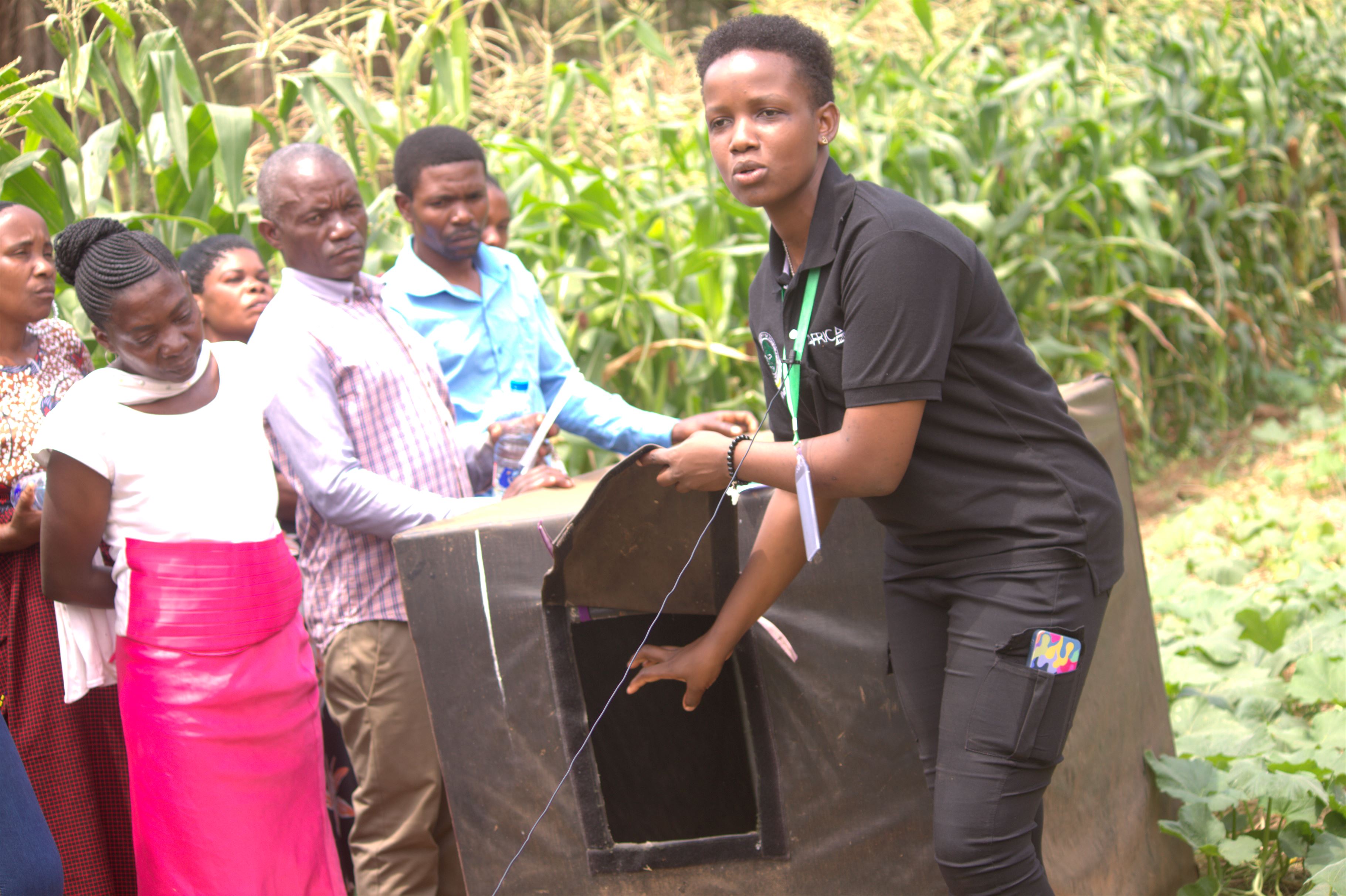 One of the instructors, Jenipher Tairo, demonstrates to the farmers how to use a special box for farm sanitation 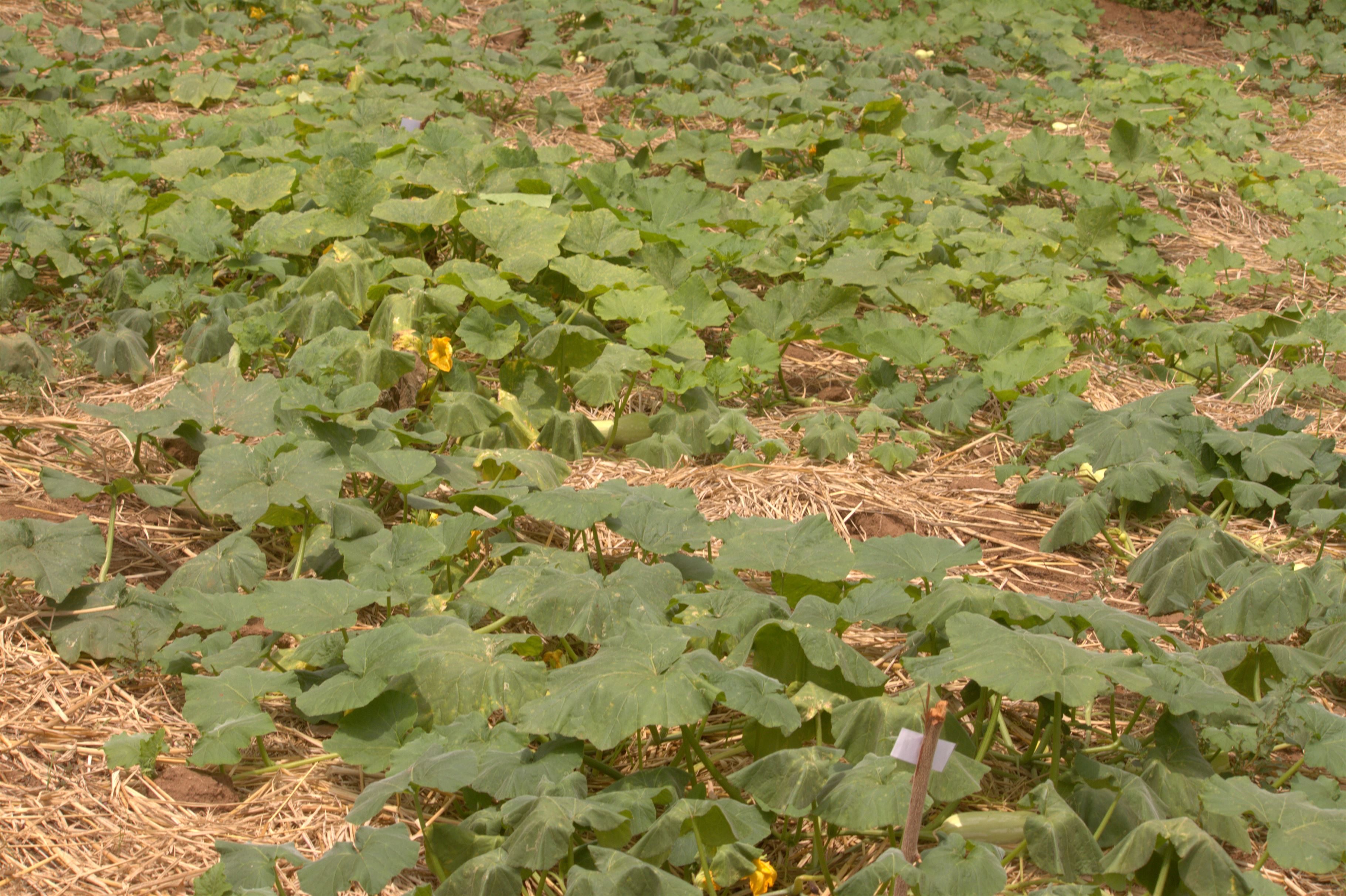 The training took place at the Sokoine University of Agriculture's Training Farm on the Edward Moringe Campus in Morogoro and included both theoretical and practical instruction.

AGROVEG is a collaborative project between the Royal Museum for Central Africa (RMCA, Belgium, as a leading Institution), Eduardo Mondlane University (Mozambique), and Sokoine University of Agriculture (SUA). The project proposes the development of environmental-friendly methodologies, along with agroecological principles, to mitigate the impact of fruit flies on vegetables such as cucurbits and Solanaceous crops.