The 36th Graduation Ceremony of Sokoine University of Agriculture was held on Friday 18th December 2020 at Solomon Mahlangu Campus (SMC), “Nelson Mandela Freedom Square”, Mazimbu in Morogoro, starting at 10:00 am. The Chancellor of SUA conferred the degree and non-degree awards to the 2019/2020 academic year graduates. 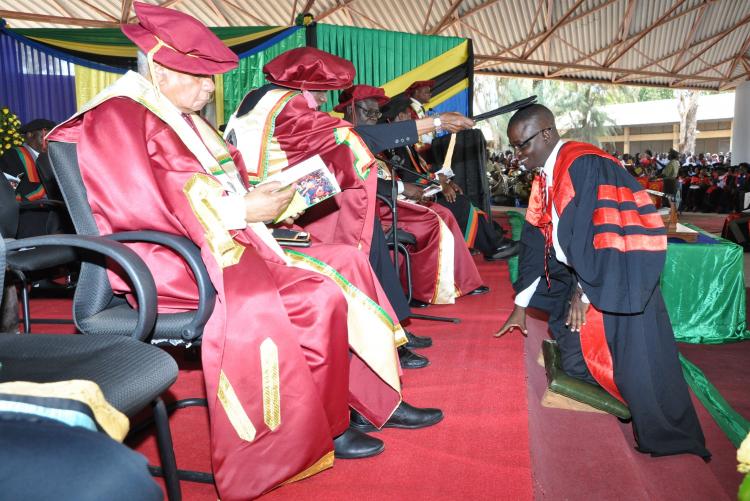 ​At the event, all graduates advised to use their education, knowledge, and skills to build their nations and to always change their minds by recognizing and understanding that there is currently no guarantee for a lifetime job instead there are plenty of life opportunities that are good and they must seize them for their own personal development and nations as a whole.
Chairman of the Council speech.

Chairman of the Council speech 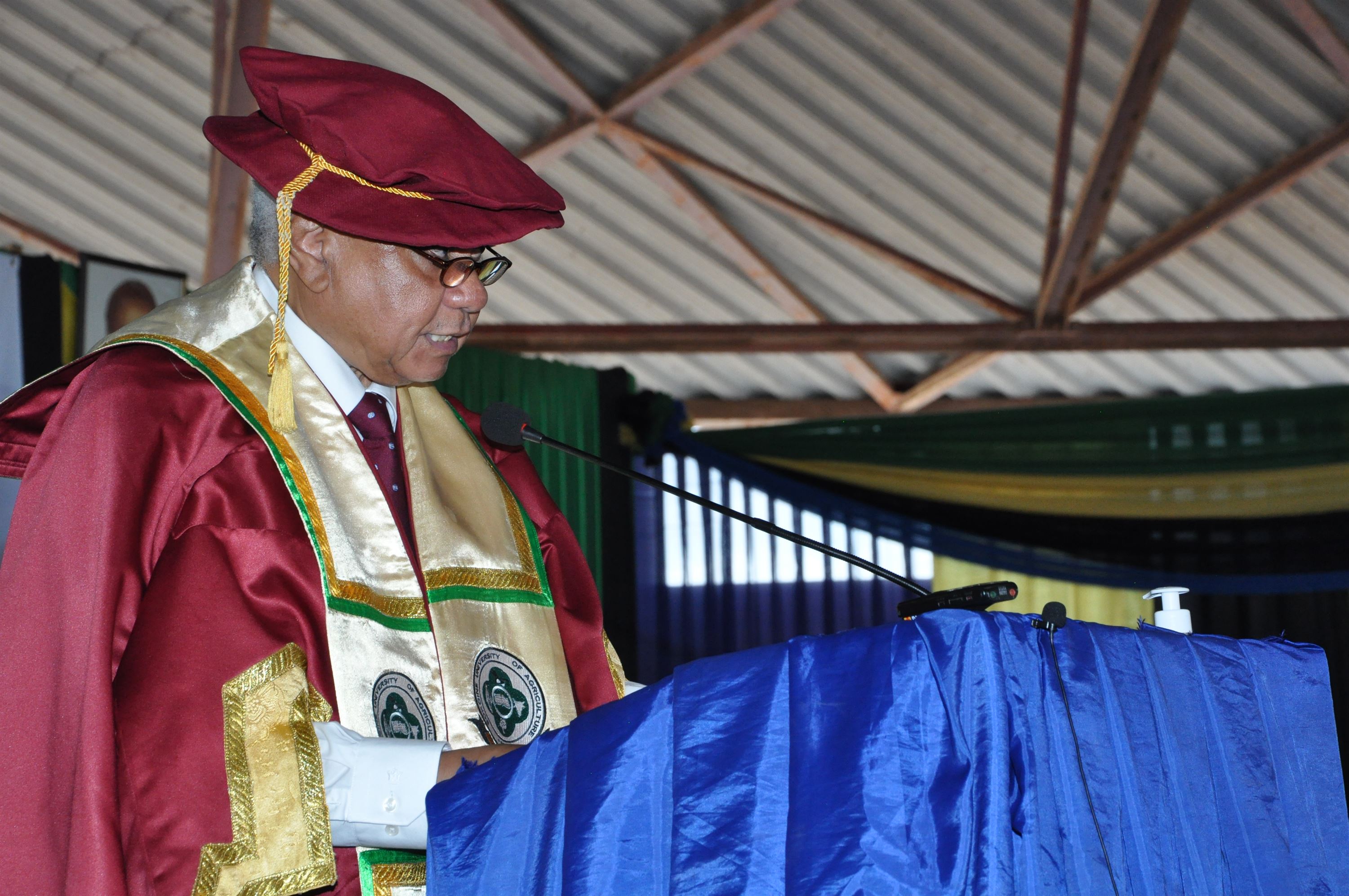 In his speech, the Chairman of the Council of Sokoine University of Agriculture (SUA) Hon. Retired Judge Mohamed Chande Othman urged the graduates to use the education they received to build their nation, and they should always be disciplined and honest in their daily life.

"For the 21st Century there is no guarantee of lifetime jobs but there are lifetime opportunities so use the opportunities you have to build your nation and fly the Sokoine University of Agriculture flag." said Hon. Chande

Hon. Chande thanked the Government of the United Republic of Tanzania for the grants and development funds provided to SUA noting that without these funds the university would not have been able to carry out its responsibilities effectively, including having a total of 2943 graduates this year’s graduation.

He also noted that the university has been able to fulfill key responsibilities effectively despite the emerged challenge of the COVID 19 pandemic where many institutions including universities and colleges temporary stopped working, but throughout that period the Council has managed to oversee the management of the university to fulfill its main responsibilities which are academic, conducting research, providing consultancy and extension services as well as generating income.

Hon. Chande finally congratulated all graduands for the job well done in their studies and wish them all the best in their next endeavors.

He also explained that due to an increase in the number of students, starting the next year 2021, Sokoine University of Agriculture will begin to conduct two graduation ceremony one being in May / June and the other in November / December each year. 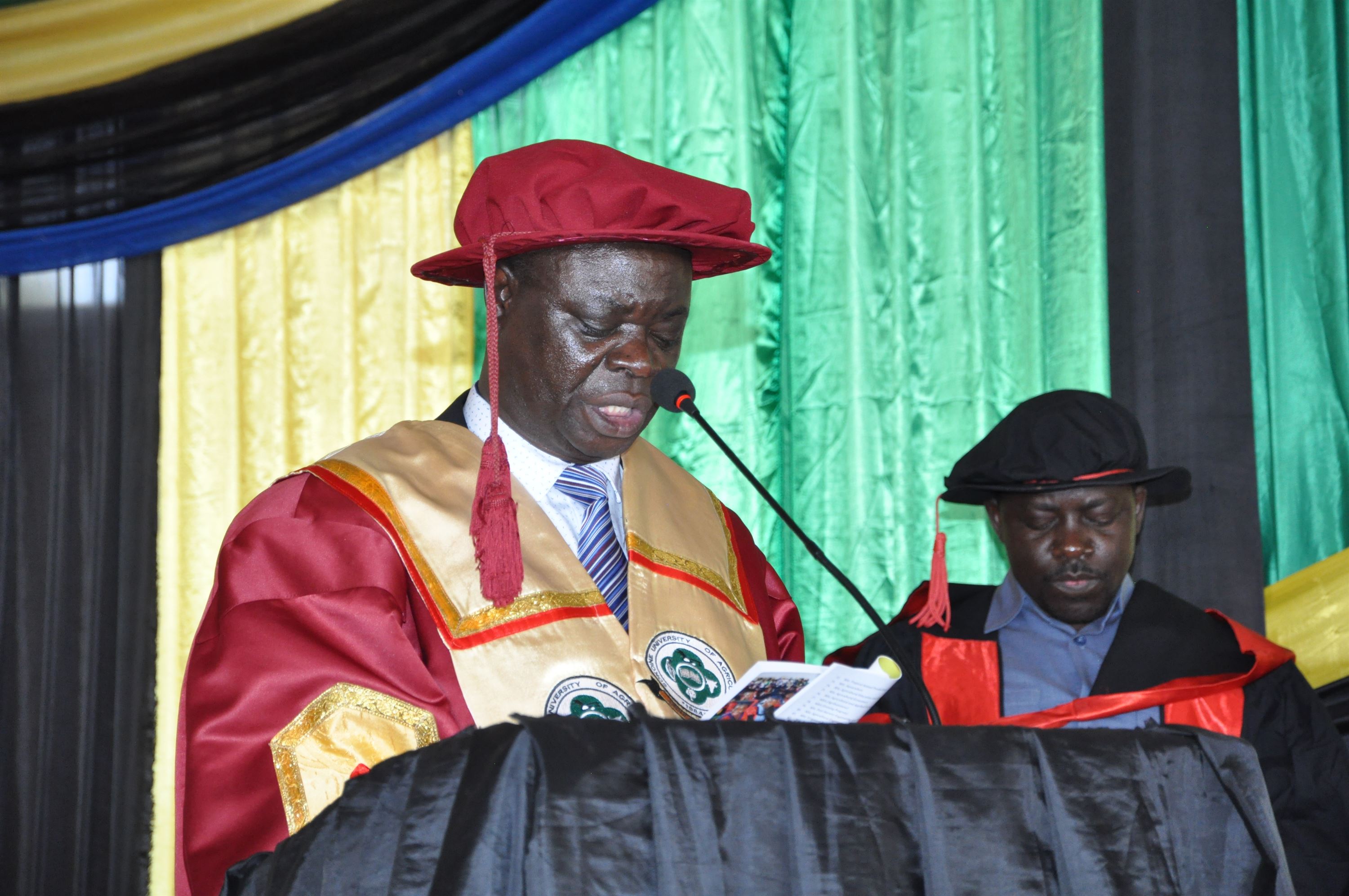 Prof. Chibunda said it is an undisputed fact that SUA has become a university that prepares the best and most capable graduates and of course the education they received is not weak so they expect all graduates to bring the energy that will be a catalyst for efficiency, productivity, and creativity in various nation-building activities including generating wealth and providing better services to the community and the nation as a whole.

"Hon. Chancellor, recognizing that studying and graduating from Sokoine University of Agriculture has never been an easy task, I would like to ask your permission to join the Chairman of the University Council in sincerely congratulating all the graduates for their academic achievements” said Prof. Chibunda

Explaining the admission for the 2019/2020 academic year, Prof. Chibunda said that as of December 14, 2020, the university has registered a total of 13,552 students who have already started their studies. In that number, 5127 are undergraduate programmes (4869 Bachelor degrees and 258 Certificate & Diploma) and in the case of Postgraduate studies ie students taking Masters and PhD studies, the university has enrolled a total of 151 students.

The speech also touched on the development of the new Mizengo Pinda Campus located in Kibaoni Village, Mlele District, Katavi Region, which the university has established, this year where the number of students enrolled is 103 and have started studies in three programs which are BSc. Bee Resources Management, Diploma in Crop Production and Management, and Certificate in Tour Guiding and Hunting Operations.
Prof. Chibunda concluded his remarks by saying that they expect the graduates to be ambassadors to promote the university well in terms of their good work ethic and performance, and it is the university's expectation that they will use the education they have acquired to be innovative, entrepreneurs and create their own jobs while avoiding being complainers in everything. 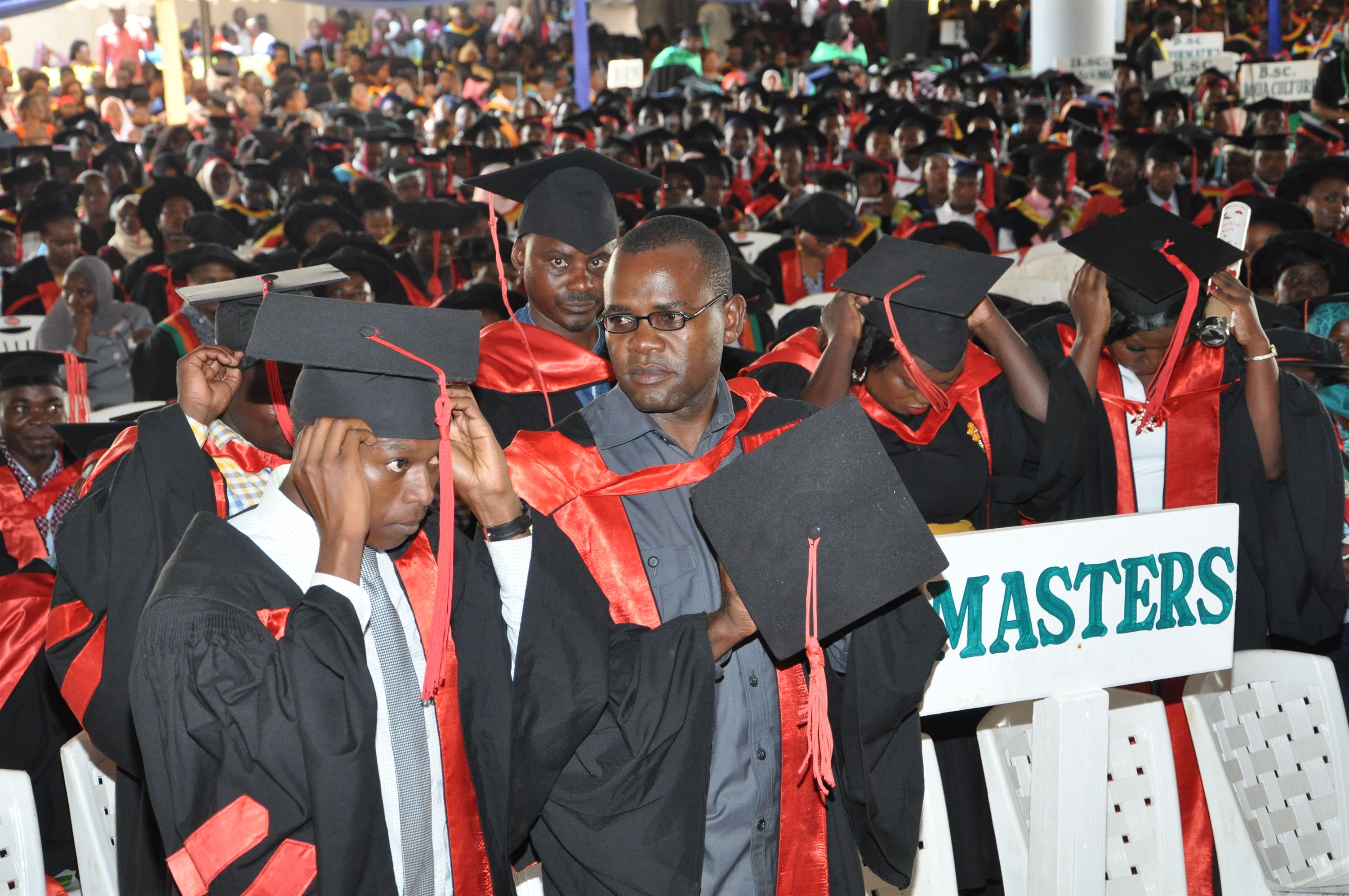 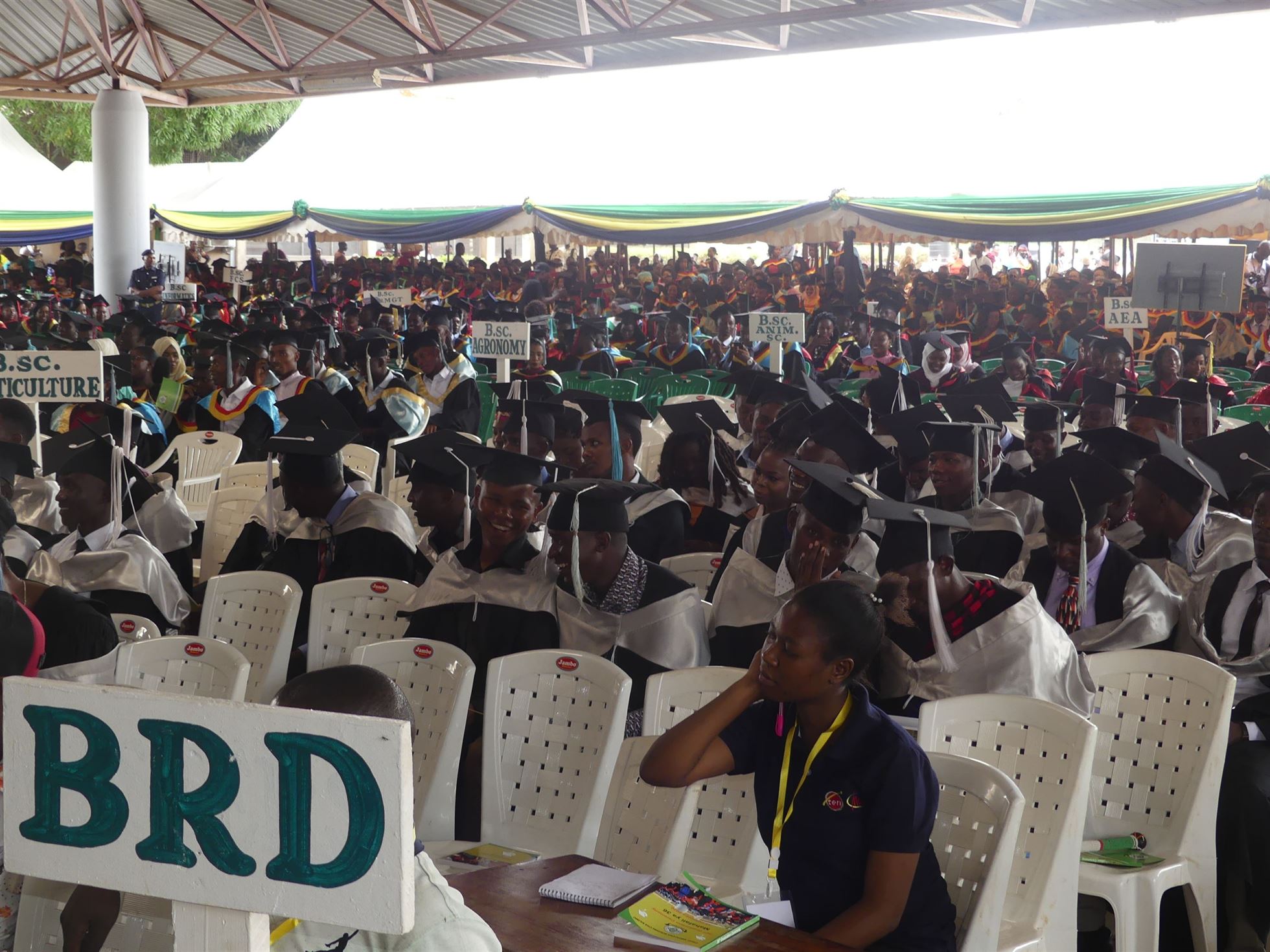